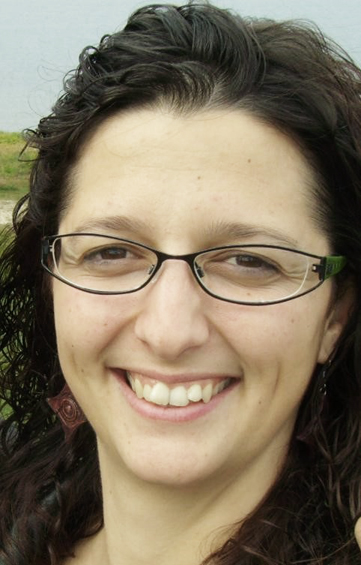 Department of Psicologia Clínica i Psicobiologia

Everyone is familiar with bistable stimuli like the Rubin vase, which can be perceived either as two faces or a vase. How is it possible that the same sensory stimulation can give rise to different percepts in different occasions? Such phenomena highlight the active nature of perception. The world we perceive is an interpretation of the information that arrives at our senses. A key factor in this interpretative process is prediction. The brain constantly and automatically formulates predictions regarding the sensory input. Sensory responses, and hence perception, are influenced by such predictions. We are interested in understanding the neural mechanisms that support predictive processing, and their effects on perception.

An important source of sensory predictions is our own motor behaviour. How is it possible that the visual image remains still, despite we are constantly moving our body and our eyes? The solution lies in predictive processing: the sensory consequences of the organisms’ motor actions are predicted by the nervous system, and this prediction is used to compensate the effects of self-action during sensory processing. In our research, we make use motor-driven prediction to study predictive processing in audition. In a typical experiment, participants deliver auditory stimuli to themselves by pressing buttons. Comparing responses to self- and externally-generated sounds we can study the effects of motor-driven prediction in auditory processing.

How do we recognize ourselves as the agents of certain stimuli in the environment, when there is nothing that can differentiate such stimuli from other stimuli that we did not cause ourselves? The sensation of agency may arise from the effects of motor-driven sensory predictions on sensory processing. That is, whenever a sensation is cancelled out by a motor prediction, we may feel that we were the agent causing the stimulation. We are interested in understanding the precise relationship between motor-driven sensory predictions and the sensation of agency.

· Timm, Schönwiesner, Schröger & SanMiguel (2016) Sensory suppression of brain responses to self-generated sounds is observed with and without the perception of agency. Cortex.