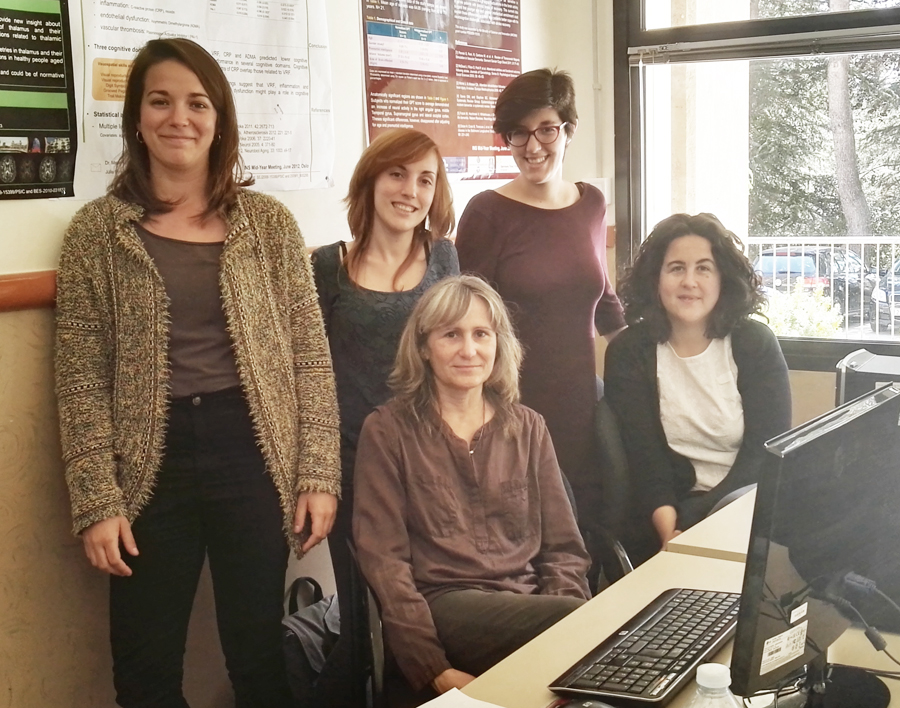 Department of Clinical Psychology and Psychobiology

Over the last 12 years, our research has focused on cerebrovascular diseases and the neurobiological mechanisms underlying cognitive impairment and its recovery. At present we have an equipped neuroimaging analysis laboratory, a database of cognitive and genetic data with more than 750 healthy people, neuroimaging data from over 150 subjects, as well as an established protocol of recruitment and monitoring of community participants, which allow us to contact to more than 3000 subjects that are currently participating in other vascular related follow up projects (PERART, ASIABarcelona), or to other subjects from the community or clinical settings (tertiary hospitals). We’ve used pathophysiological, neuroimaging and ultrasonographic biomarkers to identify imaging and functional markers related to early stages of vascular cognitive impairment that have provided a better understanding of the neurobiological mechanisms involved in the vascular cognitive decline. In patients with stroke we have identified functional, structural and metabolic changes and related them with cognitive recovery by applying the most up-to-date neuroimaging techniques. The current project studies the neurobiological mechanisms of neuroprotective and non-pharmacological interventions (e.g. exercise and cognitive training) to prevent mental decline and maximize cognitive brain health during the course of the adult lifespan.