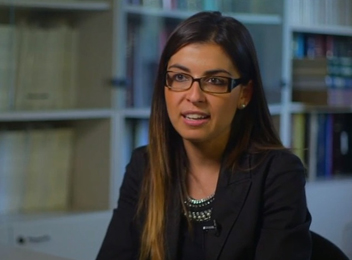 The GReVIA is a research group focused particularly on child and adolescent victimization. The experience of multiple victimization events in childhood has been associated with severe emotional and behavioral problems as well as has important effects on adaptation and social integration. The study of poly-victimization has been largely neglected until recently. A primary goal of the group is to analyze the psychological effects of multiple victimization experiences in adolescence and to detect protective factors configuring resilience in at risk children. Its ultimate aim is to contribute towards an increasing knowledge on violence against children and promoting research on this area. We are also interested in the role of positive individual, family and social resources in the psychological functioning of child victims. The group is involved in several national and international projects focusing on the study of developmental victimology, psychopathology and resilience factors in children and adolescents.