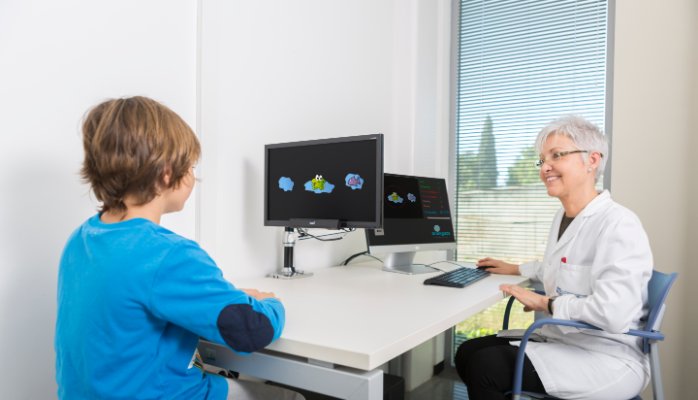 Braingaze has raised € 200,000 to launch its ADHD detection system 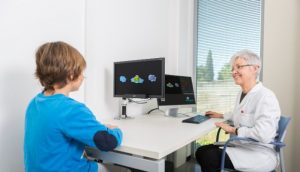 e is a spin-off company of the University of Barcelona and the Catalan Institution for Research and Advanced Studies (ICREA) cofounded by Hans Supèr, a researcher from the Institute of Neurosciences. This company has managed to close a € 200,000 crowdfunding round to launch its first product, BGaze ADHD testing, a system that detects the attention deficit hyperactivity disorder (ADHD) in children by means of a video game. The mind-tracking technology company started an investment round through Capital Cell, a crowdfunding platform specialized in biotechnology projects, and the result has been a success. “The next step is to increase the team, especially in the area of marketing, but also in the areas of product development and clinical studies. In addition, we continue working on other diagnostic tests for disorders such as dyslexia and autism”, claims Laszlo Bax, CEO of Braingaze.

The BGaze ADHD testing technology can detect ADHD through a fifteen-minute test that analyses involuntary eye movement. The system is completely objective, non-invasive and easy to use, and matches the precision of conventional clinical diagnosis, which can last from four to six hours and does not guarantee objectivity. Since 2013, Braingaze holds the patent for this system, whose patenting strategy was assessed by the Bosch i Gimpera Foundation.